You are viewing this site in staging mode. Click in this bar to return to normal site.

Charlton enlisted in the 18th Royal Fusiliers as a Private, before later transferring into the 2nd Batt. Machine Gun Corp. On the 23 August 1916 he was put on General List (R.F.C) and Gazetted as a Flying Officer, transferring into the 24th Squadron, Royal Flying Corp. as a 2nd Lieutenant (T). The squadron flew Airco DH2 single-seater fighter aircraft and was commanded by Major Lanoe Hawker VC, DSO.

On the 26 October, whilst flying a DH Scout (DH2), he was slightly wounded in the leg by a bullet splinter when on Patrol. His brother Kelvin was wounded on the same day – it is possible they were flying in the same offensive patrol. Less than a month later he was shot down by a German fighter while on patrol over Ligny on the 17 November. A week later Major Lanoe Hawker VC, DSO was killed in a dogfight with Manfred von Richthofen. Flight, the Aero Club magazine, reported Charlton as wounded on 17 November.  They issued a correction, saying it should have been K Crawford, then on 30 November, they reported him as missing, before confirming W C Crawford death in July 1917. Probate on his estate was granted to his father for £885 6s 3d.

He is commemorated on the Arras Flying Service Memorial and the Charterhouse Roll of Honour. Although his first name was William, he is listed on the SMM Memorial as Charlton, and so this was the name he used.  He was probably known as Charlton to avoid confusion with his father.

His parents were William Archibald Francis, a Mechanical engineer, and Elizabeth Ann Crawford of 11 Routh Road.  Charlton was born on 2 November 1893 and baptised at Holy Trinity on 17 December 1893 when the family were living at 275 Trinity Road.  He had two younger siblings, Isabel and Kelvin. His younger brother Kelvin is also commemorated on the SMM Memorial. Charlton was educated at Charterhouse School from 1908-1911 and became an engineer on leaving school. 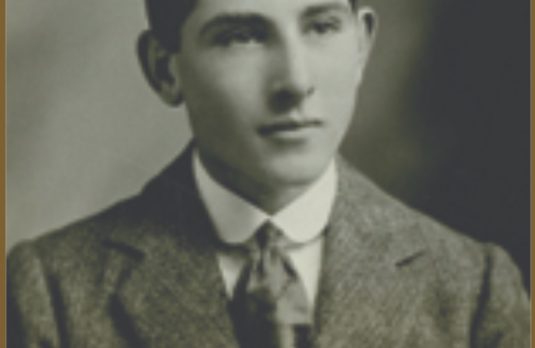